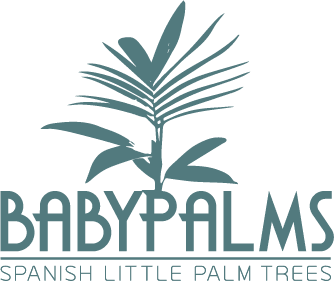 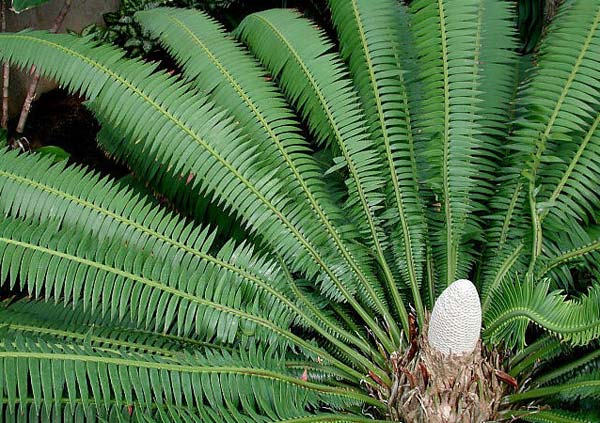 Dioon dioecious shrubs, with cylindrical stem, usually with many leaves and petioles they are persistent or deciduous.

The genre is often divided into two groups of different morphology.

It is originally from Mexico, Honduras, and maybe Nicaragua

Their habitats They include forests tropical and subtropical, coastal areas and high arid.

Leave us your email and we will keep you up to date with our offers and news.